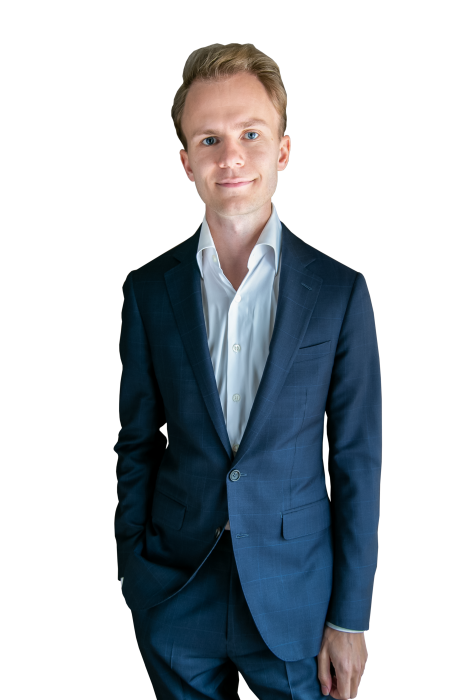 Michael Faulds is a Director at Hennick & Company.

Previously, Michael worked at HOOPP Capital Partners (HCP) for six years where he focused on private equity and private debt investments across North America. He played a key role in a number of HCP’s investments across several industries such as Greencross, Chobani, and Wayne Farms. Prior to joining HCP, Michael spent three years at RBC Capital Markets in the investment banking group where he focused on M&A and financing advisory for consumer and industrial companies in North America.