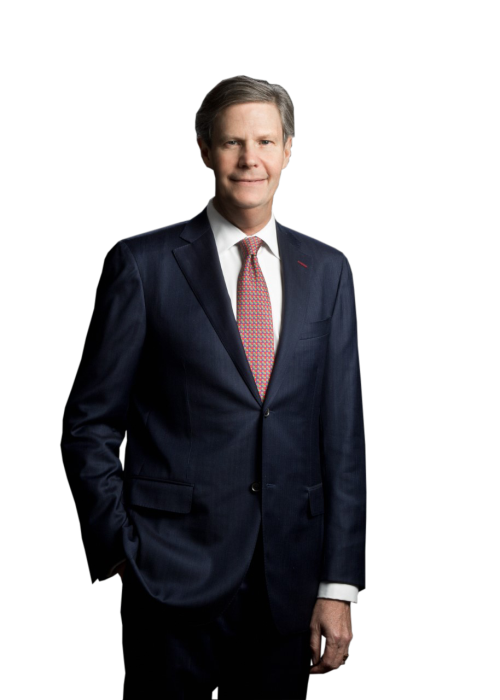 Prior to joining FirstService, John was a Vice President with Ernst & Young Corporate Finance Inc. from 1996 and a senior lender in both the commercial and corporate banking groups of National Bank of Canada from 1987, both based in Toronto. John is a Chartered Professional Accountant and began his career in 1984 with a predecessor of KPMG, based in Toronto.

John holds a Bachelor of Commerce degree from the Odette School of Business at the University of Windsor. He sits on the Board of Directors of Foster + Partners.